Hamish graduated from St. John’s College, Cambridge with a BA and an MPhil in History and Early Modern History in the summer of 2016. During his time as an undergraduate and graduate student at St. John’s, Hamish sang both as a choral scholar and as a lay clerk in the Choir of St. John’s College Cambridge under Andrew Nethsingha.

Away from the choir stalls Hamish took on numerous and varied roles in operas around Cambridge. Between 2013 and 2016 he appeared bald and vaping as Oberon (Britten’s A Midsummer Night’s Dream), an incongruously hefty Marcellina (Mozart’s La Nozze di Figaro), twirling a suspiciously feminine cape as Damon (Rameau’s Les Sauvages), and even as Vava, a lurid and petulant mistress in Shostakovich’s brilliant satirical operetta Cheryomushki  Moskva

In the autumn of 2016 Hamish moved back to London to study for an MMus and a Professional Diploma in vocal performance at the Royal Academy of Music, thence he graduated in the summer of 2019 with distinctions and the Andrew S. Sykes prize. While studying at the Royal Academy Hamish presented a lecture recital on the dynastic rivalry of the Hanoverian and Stuart dynasties as reflected in the operas of Handel and Leonardo Vinci, as well as completing a recording project of Russian Art Song.

Since moving to London Hamish has performed as a finalist in the Maureen Lehane competition at the Wigmore Hall (2017), and in the Anthony Lewis Memorial competition (2018) at the Royal Academy of Music

In November 2017 Hamish appeared on stage at the Victoria and Albert Museum to sing a solo interlude in Tim Watts’ innovative opera Kepler’s Trial, and in September 2018 Hamish covered the role of Ferdinand in British Youth Opera’s production of The Enchanted Island, a pasticcio of baroque composers devised by Jeremy Sams. In May 2019 Hamish, replete with an hideous moustache, performed the role of Arsace in Handel’s curiously flippant opera Partenope (Hampstead Garden Opera).

In January 2019 Hamish joined the Monteverdi Choir and has since toured Europe and South America performing Handel’s Semele as well as works by Domenico Scarlatti, Purcell, Monteverdi and Giacomo Carissimi.

In 2020 Hamish performed the role of Oberon in Britten’s A Midsummer of Night’s Dream for Royal Academy Opera in London, as well as appearing as a witch (complete with rather fetching fake eye lashes) in an open-air production of Purcell’s Dido and Aeneas at The Master Shipwright’s House in Deptford. 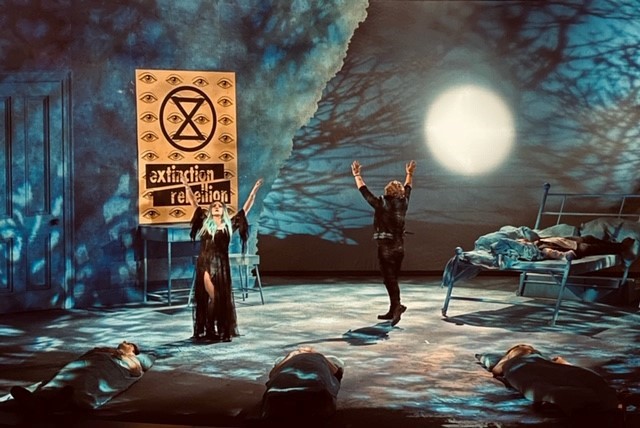 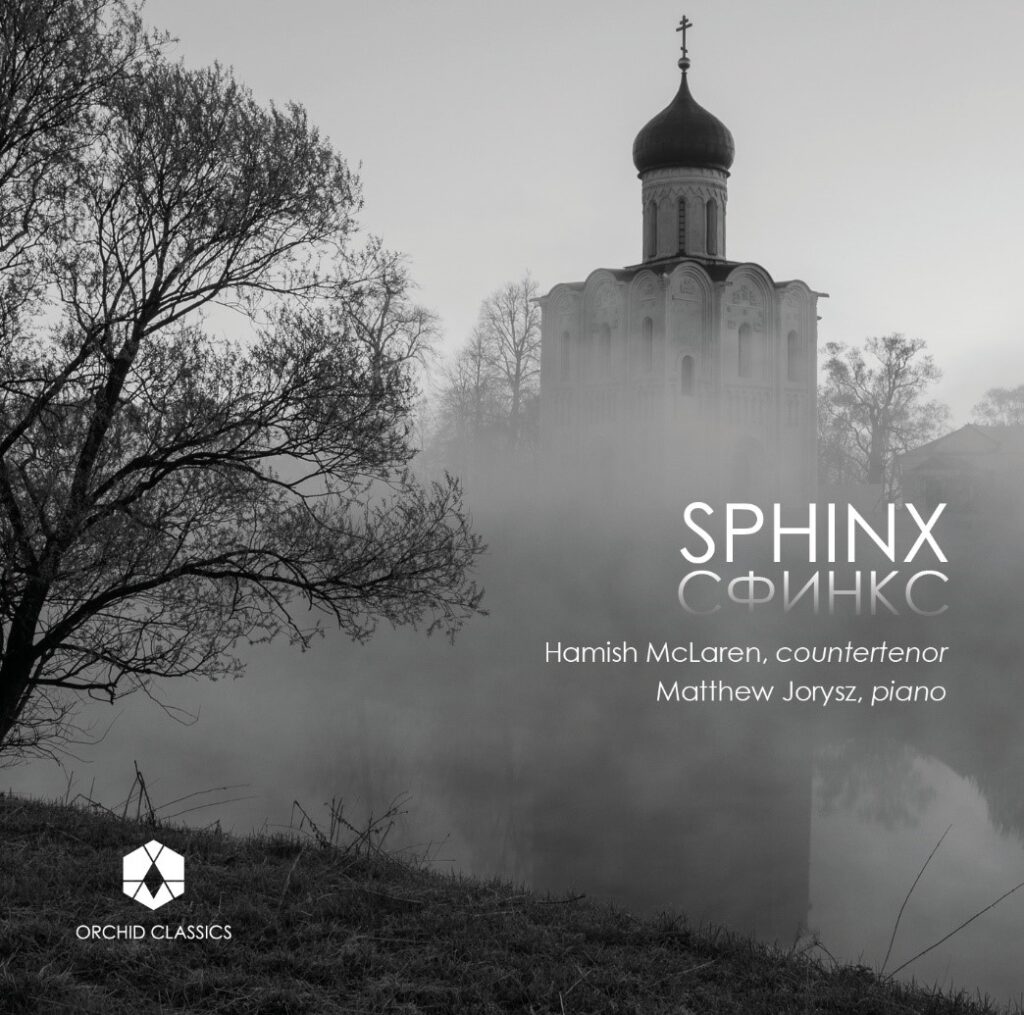 On 7 May 2021 Hamish will release his debut CD as a solo artist on the Orchid Classics label. The CD, recorded with the pianist Matthew Jorysz, explores Russian and Soviet art song, and includes première recordings of Shostakovich, Myaskovksy, and Elena Firsova.

In 2022 Hamish will perform the role of Alfonso in Fernando, Re di Castiglia in the Halle and London Handel Festivals (Opera Settecento).